There are three knowns in this world: we’re born, we live, and we die, but some tech extremists are trying to add a fourth known after we die.

The incredible evolution of technology has meant that, in the not-too-distant future, we’ll have the capabilities of living forever.

In 100 years, the four knowns in this world might look like this: we’re born, we live, we die, and then we become immortal.

There are already thousands of studies on cryogenics to preserve the human body once it’s dead, but the physical body is just a small part of what makes us human. The biggest part of what makes us “us” is our brains; a mass of an organ that’s built up of networks and neurons from our experiences.

Back in 1994, a feature article in Wired magazine highlighted the subculture of Extropians, a group of people in California who wholeheartedly believed in transcendence. Followers of the movement strived to become “more than human” and saw a future where human brains as well as bodies could be downloaded and preserved.

This was in 1994, so you can only imagine how much more advanced this theory is now. It’s advanced so much, in fact, that it’s no longer just a theory. 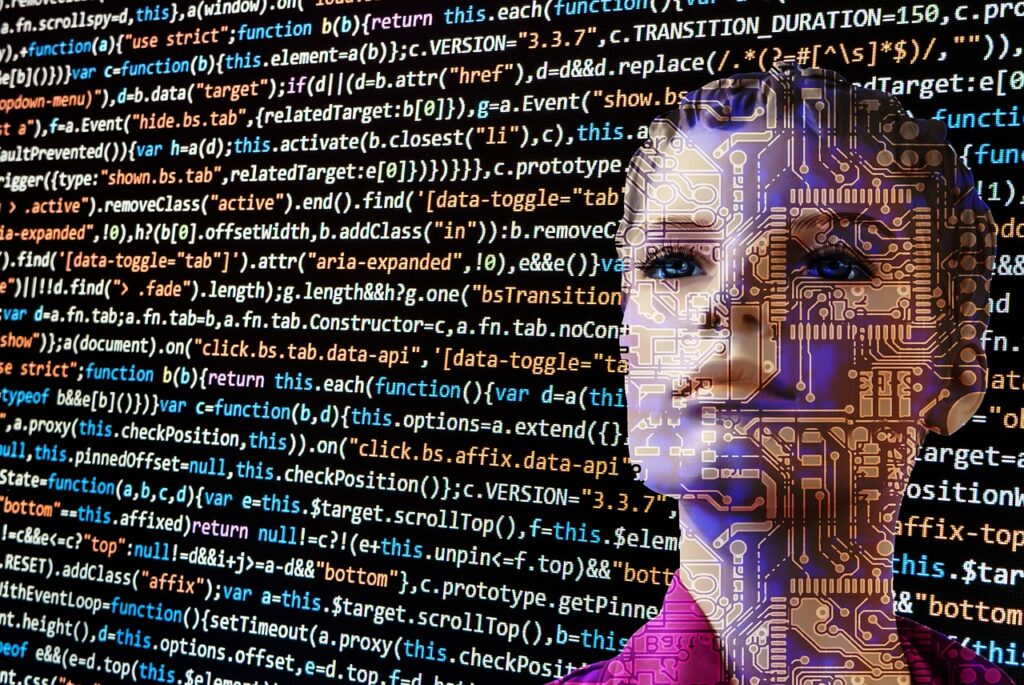 Eventually (and we’re talking as soon as sometime within the next century), there will be the technology available to copy every single bit of data that makes us “us” and upload it to a computer. When it’s there it can be studied, picked apart and, perhaps most disturbingly, downloaded.

If you’ve seen the San Junipero episode of Black Mirror, you might have an inkling into what this could look like. Throughout the surprisingly optimistic episode, we see Yorkie and Kelly exploring the fun-loving town of San Junipero, only to find out at the end that they are actually elderly women who are prescribed visits to the virtual town once a week via a digital headset.

The episode left a lot of viewers with a warm, happy feeling, but would it really all be sunshine and unicorns?

Or, perhaps the better question to ask is, what’s the point?

Why would we need to upload ourselves into a virtual reality and create an entirely new world when we have a backlog of our own memories and experiences to draw from?

Are they not enough?

This is where the obsession with becoming immortal comes in.

It’s not enough for us to be born, live, and die anymore – well, not for a lot of people. Instead we’re always wanting more; one lifetime isn’t enough.

Why Are We Obsessed with Being Immortal?

At some point in the past, our ancestors began to question our existence. Whether it was millions of years ago or thousands is unknown; all we know is that there was a time when a human like us considered why we were put on this planet.

And this thought pattern continues today. We need to know that there’s a purpose for us here in this world otherwise, really, what’s the point? It’s the reason we go to work, build families, and do stuff we love. We’re on a mammoth quest to live meaningful lives to answer the ever-present question of why we’re here.

We do the things we do in the hope that we are more than just our biological parts; more than just a sack of meat sleepwalking through the eighty years we’ve been given.

This is where the fascination with immortality comes in.

Our bodies are just a vessel, but our brains – those ugly lumps of gray matter – are us, and the thought of us not being around forever is an incredibly difficult pill to swallow.

So, Why Not Live Forever?

Startup Nectome has reached into the pit of the human soul and tapped right into this desire for more.

Nectome’s plan for the future

Founded by a pair of MIT AI researchers, the company plans to offer a commercial way for “everyday people” to preserve their brains using a process called aldehyde-stabilised cryopreservation.

Essentially, the brain is turned into glass and the data that’s captured is stored on what can only be described as a very advanced cloud system.

The “patient” has to have the natural blood flow to their brain replaced with the embalming chemicals that preserve the brain and its neuronal structures.

It’s the ultimate way of saying “I want to live forever so I’m going to die now.”

Nectome’s aim is for the uploaded brain data to be used later on as part of a computer simulation – much like in San Junipero. The chemical solution used is able to preserve body parts for thousands of years so that, one day when the technology is available, scientists will be able to scan the frozen brains and upload them to a computer system where they can live out their new reality.

Someone – though not an entirely human “someone” – somewhere will be able to retrieve your memories and your experiences.

Which begs the question: are Nectome’s customers dying to preserve themselves or further advance transhumanism and the technology involved with it?

Let’s go back to what makes us “us” for a moment. We’re a combination of our brains, body, voice, experiences, and everything else in between. By simply uploading one part of that – the brain – are we really capturing us? Is our brain in someone else’s body, whether that’s a computer system or a real-life body of flesh, still us?

For now, Nectome is working with terminal patients in California under the state’s End of Life Option Act, but who knows how far this trend will spread in the future.

Even today, thousands and millions of years after we first questioned our existence, we’re still fighting for meaning and the answer to why we were put on this earth.

But, with the leaps and bounds technology has made since then – and since Wired magazine’s feature on Extropians – we’re now closer than ever to becoming immortal.

Nectome is, without a doubt, one of the most controversial startups to come out of the US in the past few decades, but we could argue that it’s simply tapping into a want, a desire, and an obsession that humans have.

So let’s leave it at this: Nectome might just be giving the people what they want, or it might be a high-tech religion preying on people’s fear of death and their obsession with living forever.